The 10th Europad congress took place in Barcelona last May, 25-27th as planned and attracted around 300 delegates.

The congress was structured in different symposia, dealing with features of available treatment options, needs and strategies in special populations, prevention and handling of complications and comorbidities, and the configuration of treatment in special settings, such as custody and general practice.

The central theme of the event, spread across different symposia, was the conception of the therapeutic project for addictive diseases, mainly build around the stereotype of narcotic addiction. Abstinence-based goals were discussed in parallel with recovery-based goals. The opportunity of a long-term drug-free perspective was reviewed according to literature data, concluding that some heroin addicts may be discharged from long-lasting pharmacological treatment. The controversial issue of "maturing out" of heroin use was also discussed, highlighting the importance of a precise and reliable diagnosis of addiction as a basis for prognosis and therapeutic expectations. On the other hand, a bridge was delineated between low threshold intervention (harm reduction) justified by the need to prevent mortality and morbidity, and the ideal model of high-threshold treatment, aiming at recovery and detachment from substance use.

As far as dual diagnosis was concerned, interesting data were presented about the differential diagnosis between chronic-intoxication and independent mental illnesses, and about the therapeutic properties of anticraving drugs upon additive psychiatric disorders. In particular, the VP Dole Dual Diagnosis Unit of Pisa University presented a summary of the Italian experience with either methadone or buprenorphine in the management of heroin-related psychopathology and dual diagnosis.

A separate session was dedicated to the role of genetics in patient-treatment matching and the adjustment of therapeutic instruments, such as methadone dose, on the basis of metabolic genotypes. The issue of safety of induction was discussed in the light of a new decision-making scale to be employed in the first phases of agonist treatment.

On the whole, different know-hows and local experiences gathered and contributed to a wider and exhaustive view of opiate addiction controversies and perspectives. The advance of knowledge was mirrored by the possibility to dedicate full sessions to neurobiological and drug-handling issues. As in the tradition of Europad conferences, the integration between addiction science and general psychiatry was encouraged and exemplified, also with the major contribute of Spanish addiction psychiatrists. 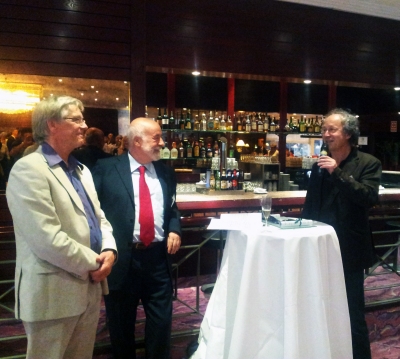 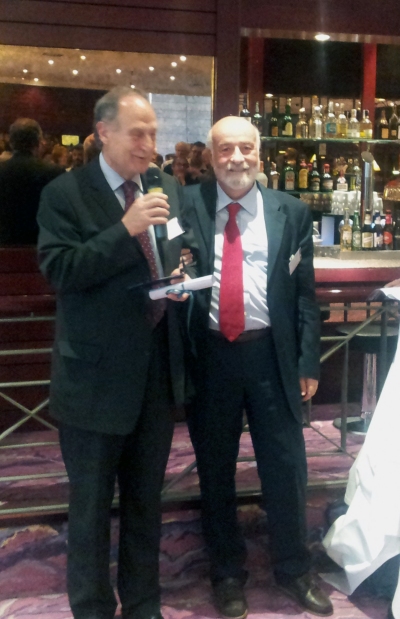 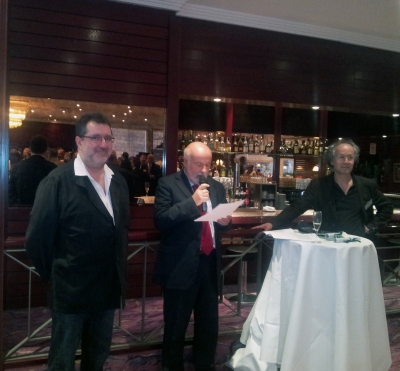 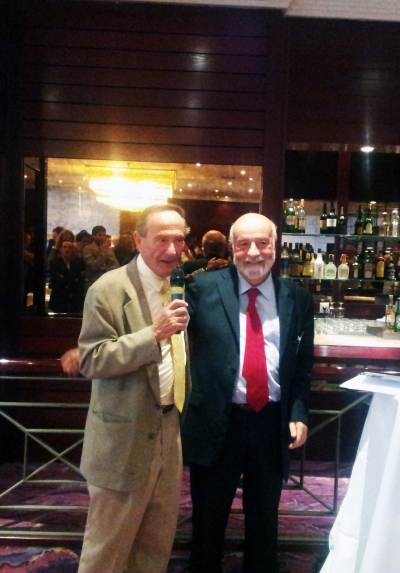